Four Frogs is excited to announce that in September when you book a table for dinner, for four or more from Tuesday to Thursday, you’ll receive a free bottle of cider from Kerisac.

Celebrate 100 years of Kerisac with us

Kerisac is a French, family-owned cider-maker, and one of the leaders in cider making in France. They are celebrating 100 years of business in 2020, and want to share the occasion with you and Four Frogs.

It’s a tradition in Brittany to drink cider with galettes, if you go to any french crêperie, Cider is a must have. And did you know that French cider is a much drier variety than the Aussie version you might be used to. It’s because French cider is made from bittersweet apples which are grown in the cool regions of Bretagne and Normandy in the Nothern France. These apples produce a Cider low in acidity, well-balanced between fruity and bitter notes and often lower in alcohol content. The crisp Cider and decadent crêpes compliment each other remarkably well!
If you haven’t tried French cider, now is the perfect time. 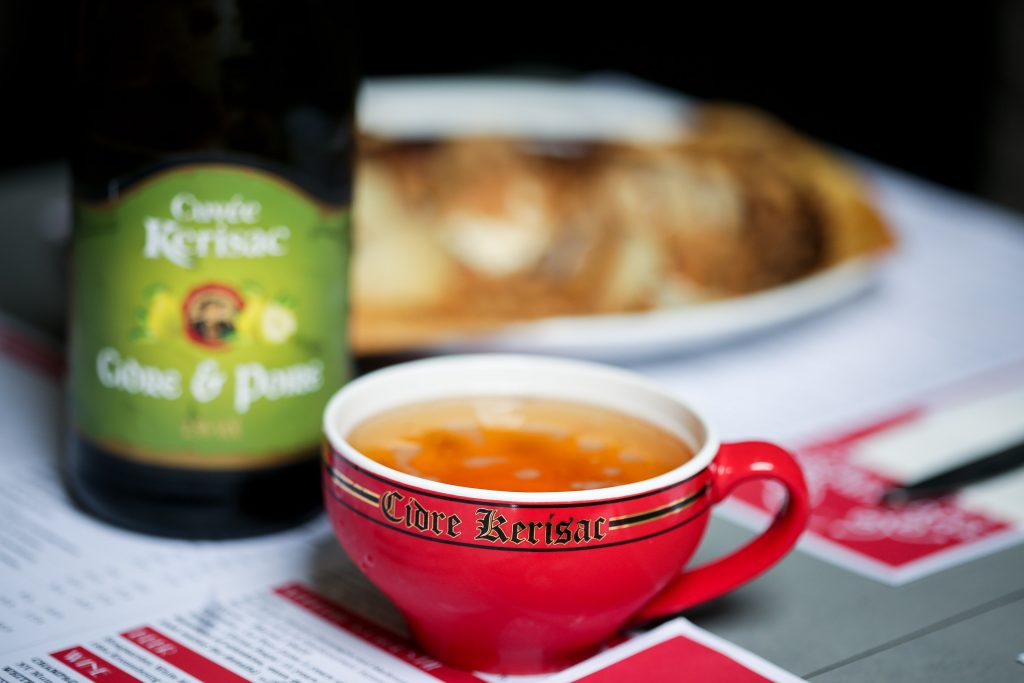 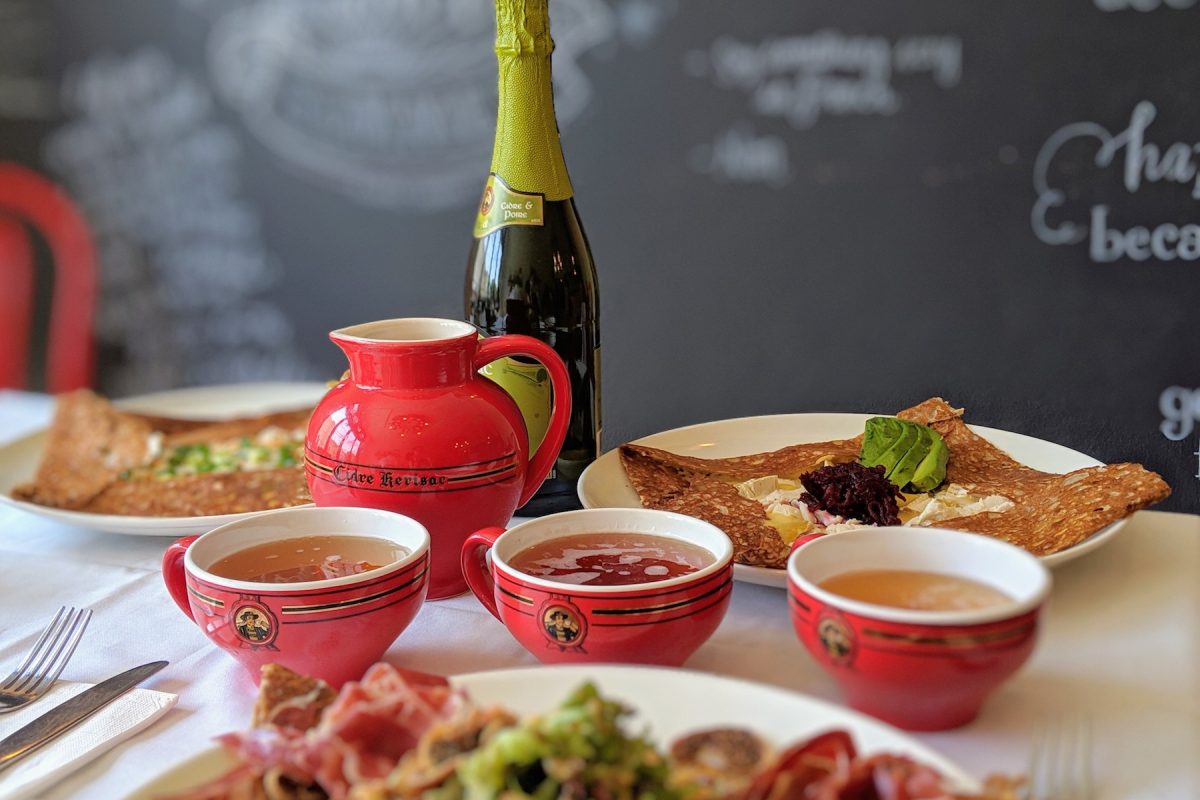 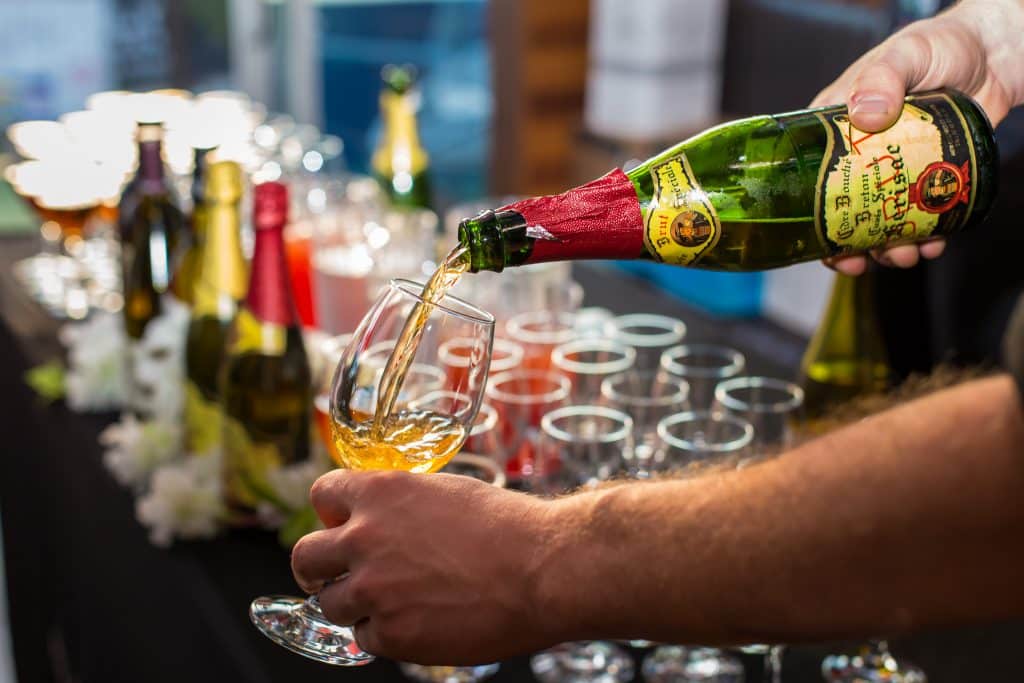 This offer is valid for dinner only on Tuesday through Thursday. Tables must be booked in advance. Minimum of four people required.