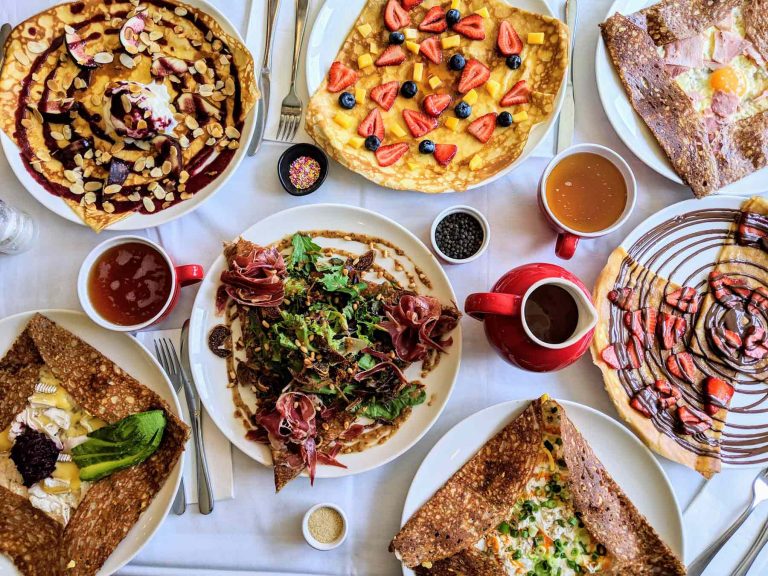 The tradition of devouring crêpes on this day harks back to the days of Pope Gelasius I who had pancakes delivered to pilgrims arriving in Rome. Candlemas is also considered the last feast of the Christmas season and thus, should be celebrated with the manger from Christmas and candles lit all over one’s house.

At Four Frogs, we are of course celebrating La Chandeleur and will be open across all of our locations on Sunday 2 February.

Join Florian and the rest of the team in enjoying piles of crêpes for one of our most delicious traditions! 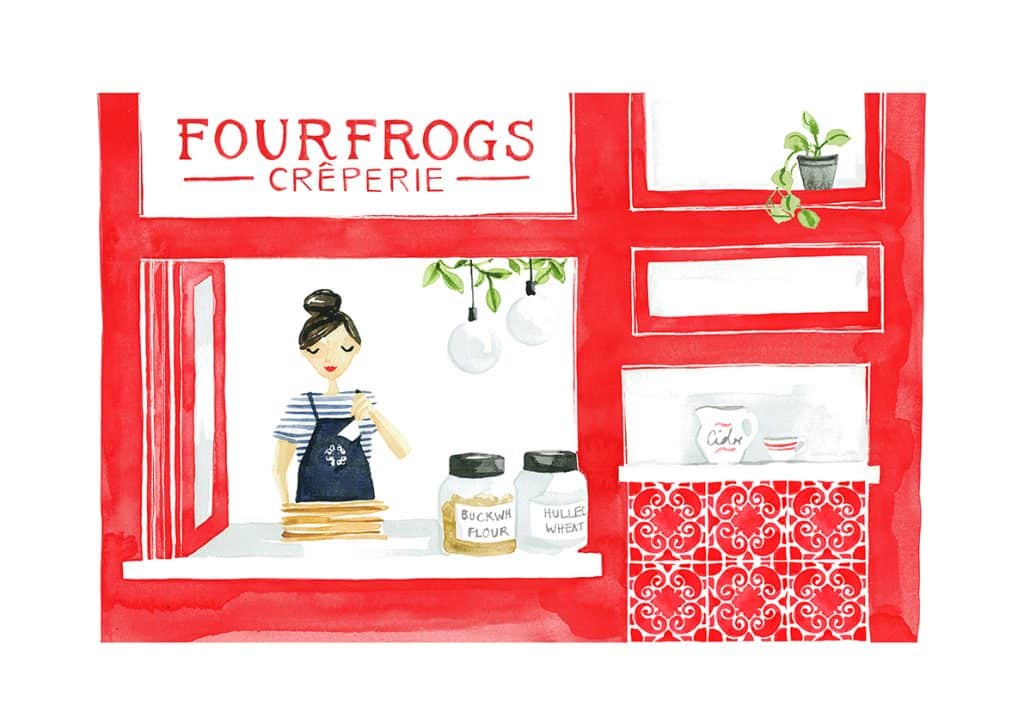